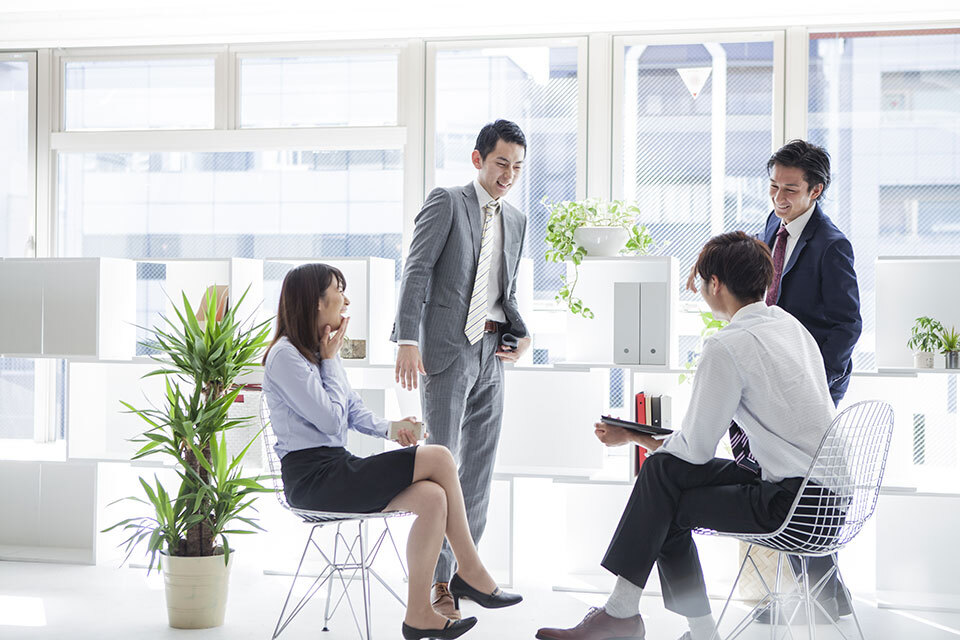 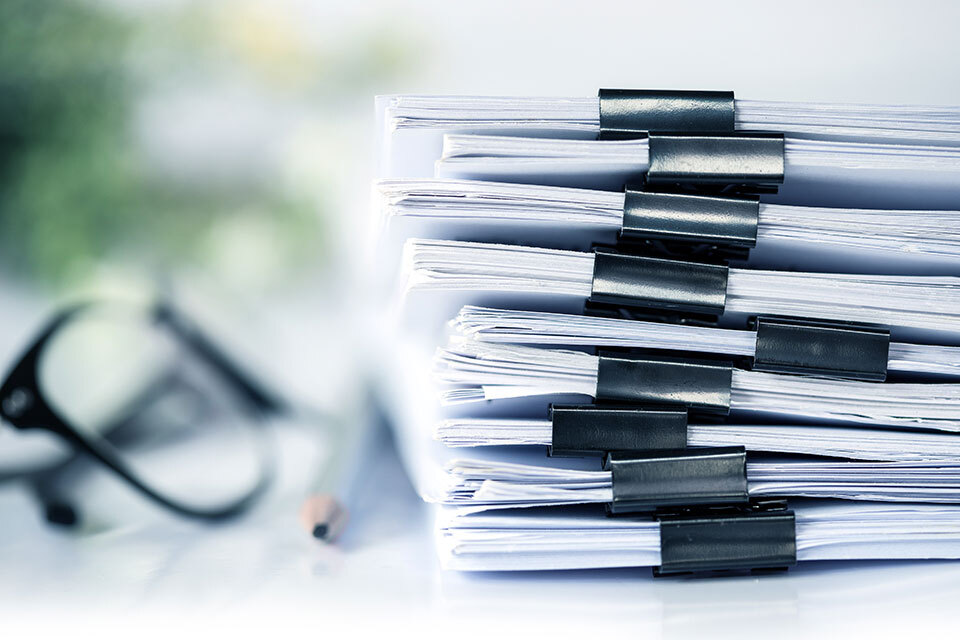 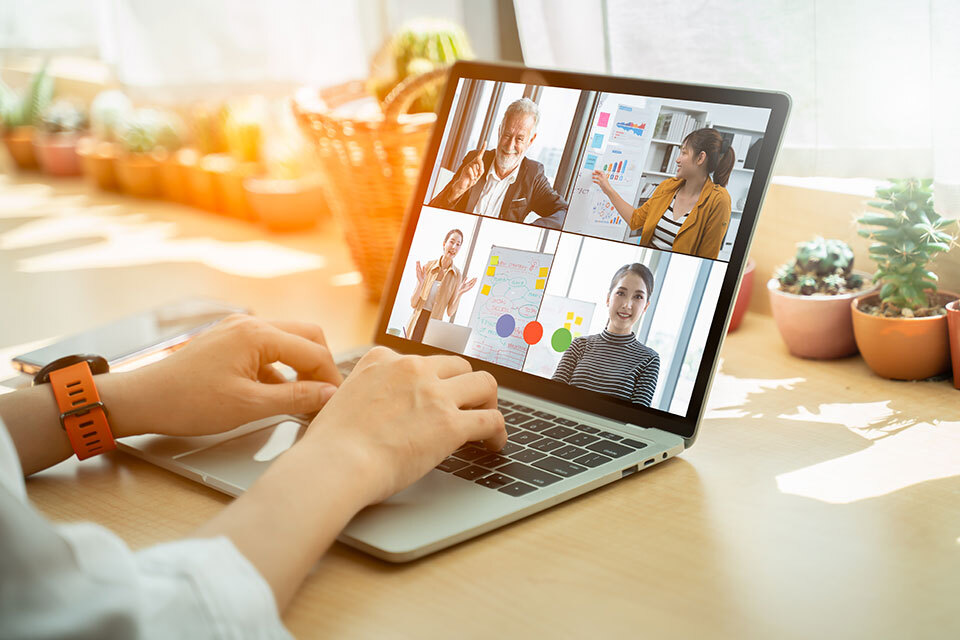 Overexpression of DNA Methyltransferase I (DNMT1) is considered as one of the etiological factors for schizophrenia (SZ). However, information on genes subjected to dysregulation because of DNMT1 overexpression is limited. To test whether a larger group of SZ-associated genes are affected, we selected 15 genes reported to be dysregulated in patients (Gad1, Reln, Ank3, Cacna1c, Dkk3, As3mt, Ppp1r11, Smad5, Syn1, Wnt1, Pdgfra, Gsk3b, Cxcl12, Tcf4 and Fez1). Transcript levels of these genes were compared between neurons derived from Dnmt1 (Tet/Tet) mouse embryonic stem cells (ESCs) that overexpress DNMT1 with R1 (wild-type) neurons. Transcript levels of thirteen genes were significantly altered in Tet/Tet neurons of which, the dysregulation patterns of 11 were similar to patients. Transcript levels of eight out of these eleven were also significantly altered in Tet/Tet ESCs, but the dysregulation patterns of only five were similar to neurons. Comparative analyses among ESCs, embryoid bodies and neurons divided the 15 genes into four distinct groups with a majority showing developmental stage-specific patterns of dysregulation. Reduced Representational Bisulfite Sequencing data from neurons did not show any altered promoter DNA methylation for the dysregulated genes. Doxycycline treatment of Tet/Tet ESCs that eliminated DNMT1, reversed the direction of dysregulation of only four genes (Gad1, Dkk3, As3mt and Syn1). These results suggest that 1. Increased DNMT1 affected the levels of a majority of the transcripts studied, 2. Dysregulation appears to be independent of promoter methylation, 3. Effects of increased DNMT1 levels were reversible for only a subset of the genes studied, and 4. Increased DNMT1 levels may affect transcript levels of multiple schizophrenia-associated genes.